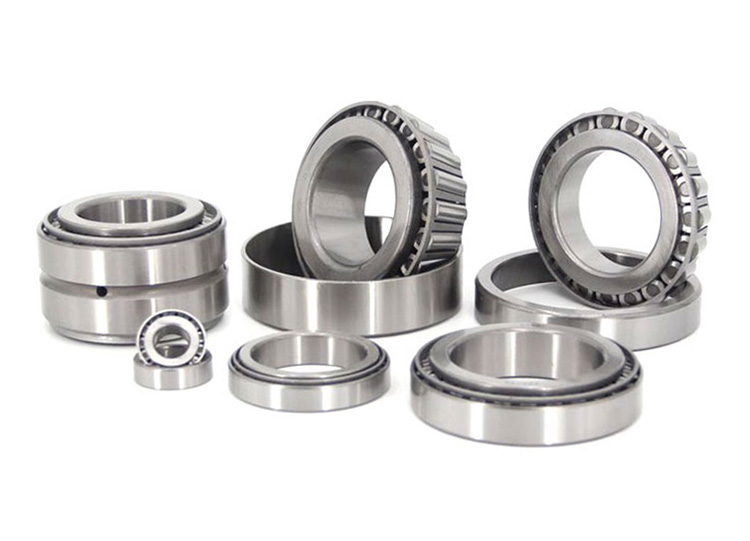 Tapered roller bearing refers to the radial thrust rolling bearing whose rolling element is tapered roller. There are two kinds of small cone angle and large cone angle. The small cone angle mainly bears the combined radial and axial load, which is often used in double mode. The inner and outer race can be installed separately, and the radial and axial clearance can be adjusted in the installation and use; the large cone angle mainly bears the axial and radial combined load mainly based on the axial load, and is not used alone to bear the pure axial load, and is used as a pair configuration (the same end is opposite to each other) It can be used to bear pure radial load.